Today I played my first game with the old Warzone first edition.
The scenario was simple: two forces that fight until one surrender or it is defeated.
Overview of the board: 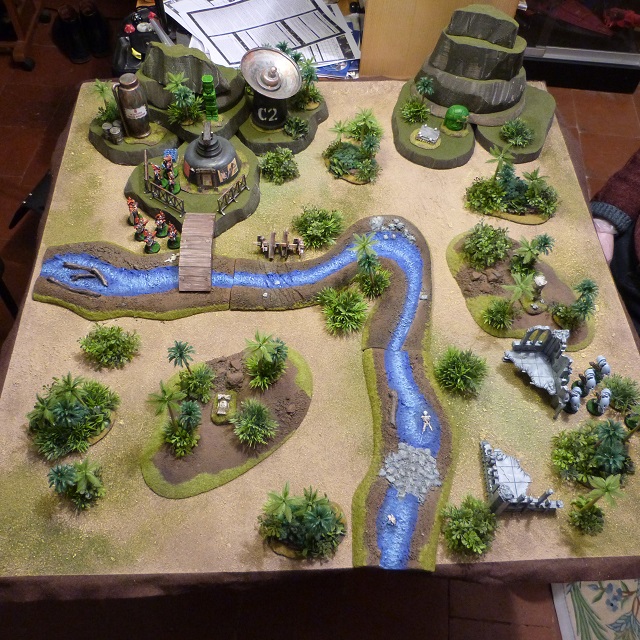 Here the lists we played (I was the brotherhood player): 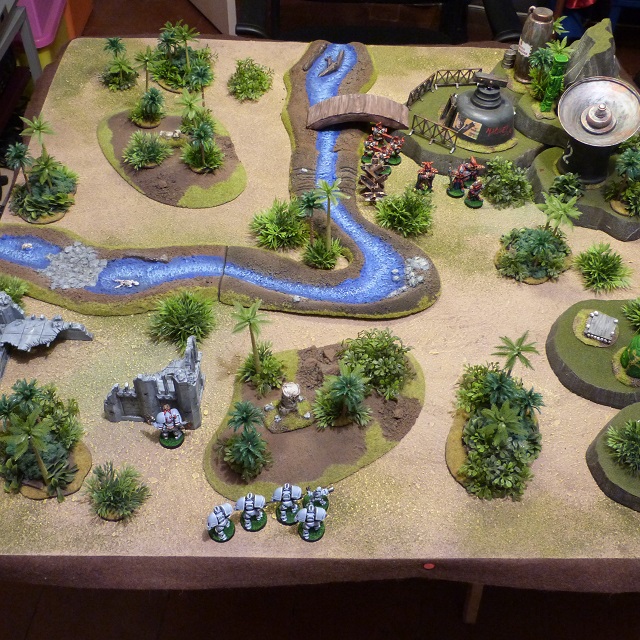 The two forces move for two turns with caution. The Cybertronic player is eager to keep his distance, fearing the hand to hand combat. The Brotherhood player use the Art spell of "Elemental Wall" as a cover from enemy fire for his advancing forces. 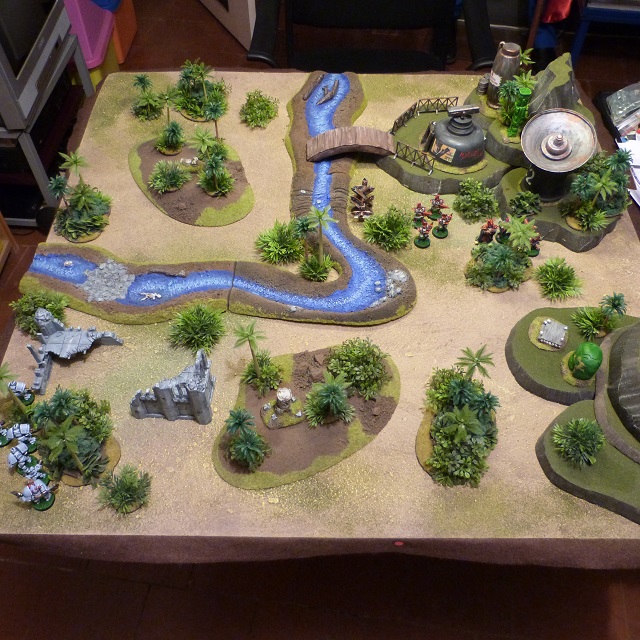 Finally the Cybertronic player see an opportunity and open fire with his attila squad, defeating 3 pilgrims. 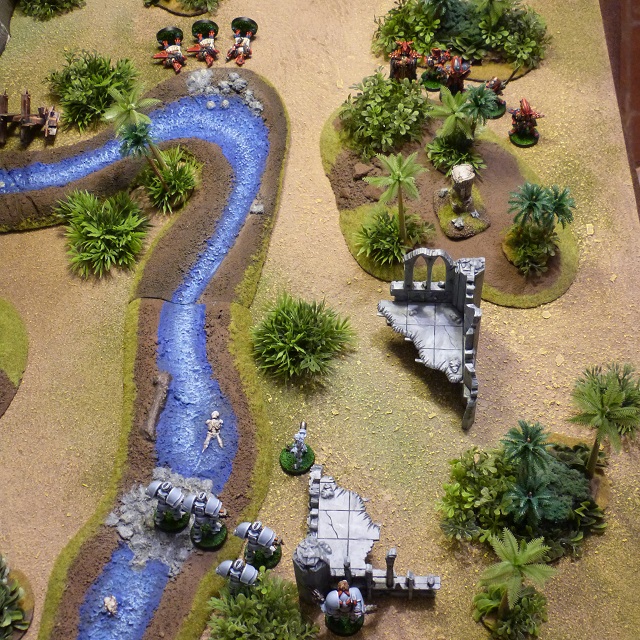 The Brotherhood player active the lone pilgrim and Teleport it near the Cybertronic Ehnanced Chasseur, hoping to defeat it with his armor piercing grenades. But the pilgrim fails.

The Cybertronic player continue to avoid confrontation. The Brotherhood player chases him. 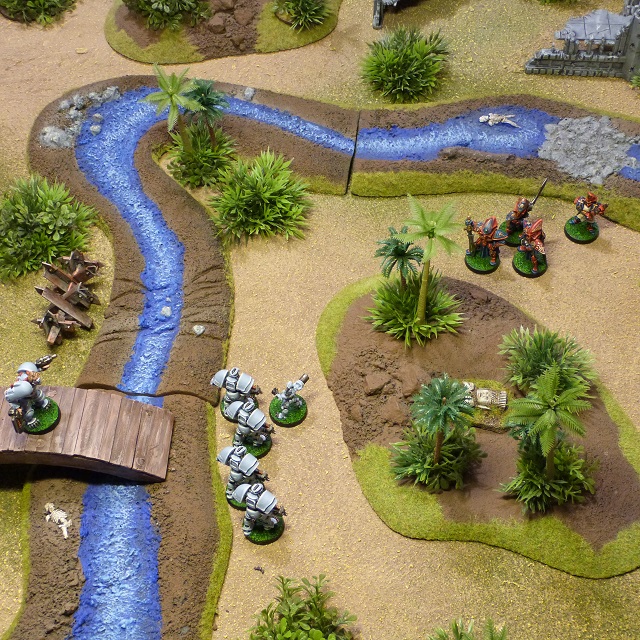 After a brutal firing, the Fury squad and an Attila are defeated. Another attila is damaged. 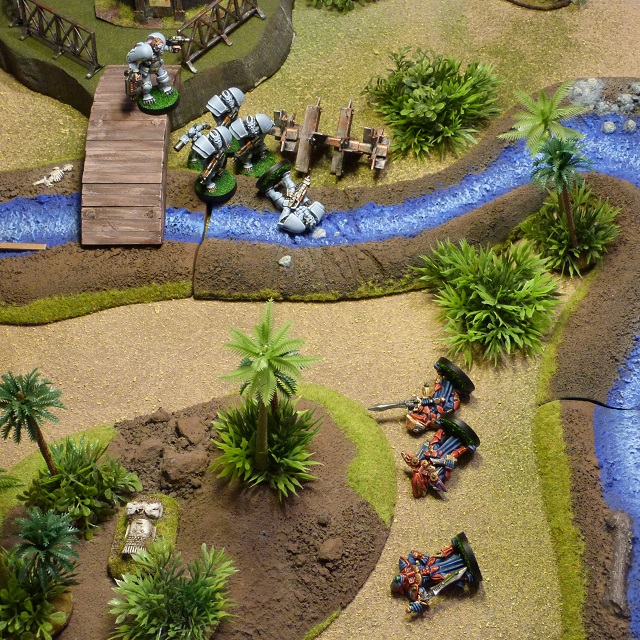 The last pilgrims is defeated. Now the ArchBishop is alone. 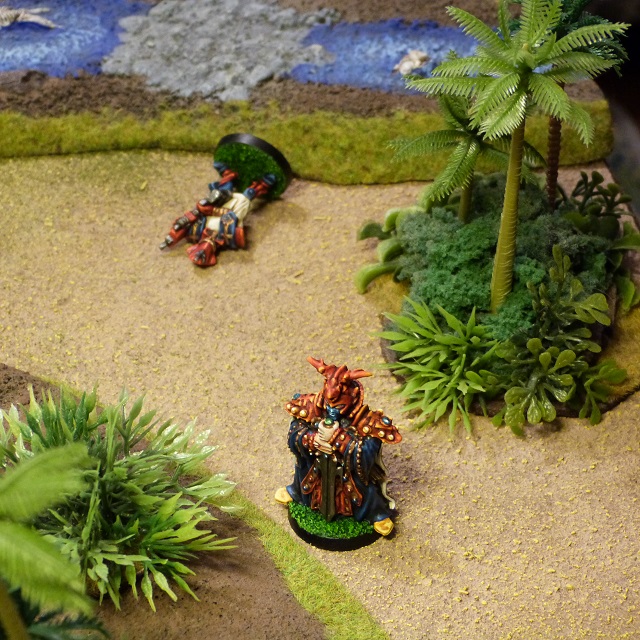 For some turns the Brotherhood player try to use his Art spells to dominate the attila specialist, then he could use it to open fire to the cybertronic team, but the attila resists. Then after receiving two wounds and cured two the brotherhood played decide to retreat, leaving the victory to the Cyertronic. 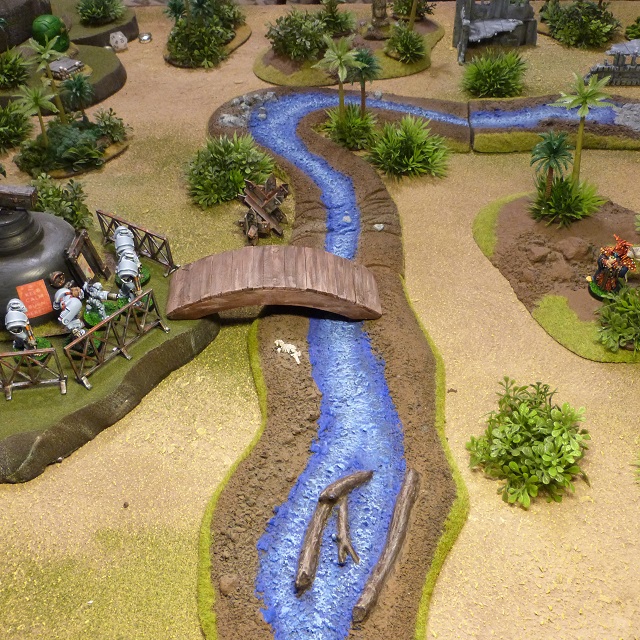 ArchBishop Arles: "The forces of darkness have temporarily prevailed, but the Light will triumph!" 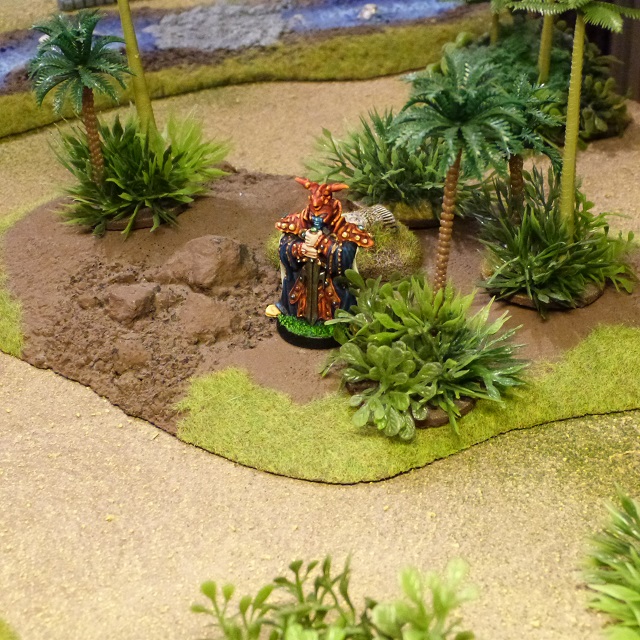 Posted by Katsuhiko JiNNai at 20:41